Blueprint Pictures was founded in 2002 by David Blake Knox. The company has produced a large number of high quality programmes in a wide range of areas, but with a particular focus on original arts and entertainment. In 2004, David co-directed, co-produced and wrote ‘Imagining Ulysses’ - a multi-award-winning feature-length documentary about James Joyce's novel. Since then, Blueprint has produced many other major arts and social affairs docs - such as "The Rutland", a profile of an addiction treatment centre in Dublin & “Limelight”, a series of four short films written by Hugh Leonard, Patrick McCabe, Tom Murphy and Frank McGuinness.
Blueprint also produced eight seasons of “Ryan Confidential” – a highly popular TV entertainment series which starred the late Gerry Ryan, as well as 18 editions of The Hitlist series, and several special theme nights for RTE2 – including an acclaimed one on U2. In late 2010, Blueprint produced RTE's feature–length documentary on the life of Gerry Ryan, as well as “Up Close and Personal”, a stand–up comedy series. The company has just finished producing “Grainne Seoige’s Modern Life”; an entertainment series for RTE2, and is working on a feature documentary about Samuel Beckett's "Waiting for Godot" for the Irish Film Board. The company is also in development on a number of new projects. Finally, Blueprint has also produced a number of corporate projects including ‘A Vision of Ballsbridge’ for Mountbrook, and a viral ad for Unicef’s ‘Euro for Zero’ campaign. 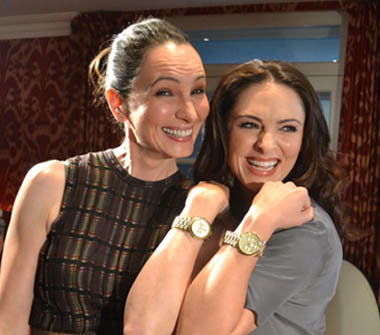 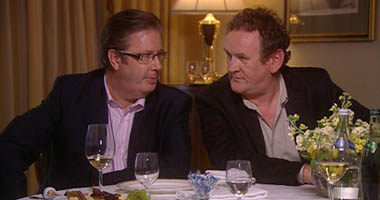